Keep the faith
and make it stronger

not by just keeping it inside
or holding on to it

And when you see the rays
that reached beyond yourself

but also gives meaning
to the purpose of your being

We are all one
regardless where we come from

where we’ll be going
and how we’ll be leaving.

Copyright © 2015 Joys of Joel by Joel F. All Rights Reserved. 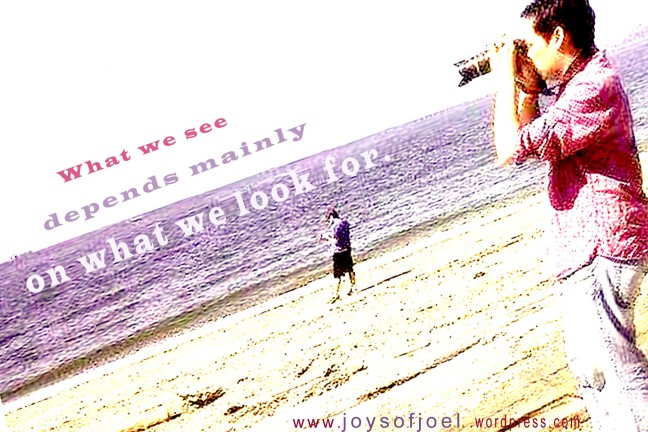 Can’t deny that sometimes we missed what we search until we knew deep inside what we’re really looking for.

**This scene was captured by my lens while i’m wandering in montreal city.

Copyright © 2014 Joys of Joel by Joel F. All Rights Reserved. 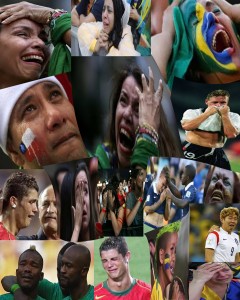 “Massacre! Germany cuts Brazil to pieces to advance to World  Cup Finals.” Catchy Title, Painful Words. That’s how i see it when i got  hold of a local daily featuring the World Cup Event blow by blow.

Now of  course it’s all over the net what happened at the World Cup  semi-finals. Brazil being crushed at their home turf and worst of all  seeing their bitter rival Argentina reaching the finals. Netherlands being  defeated by Argentina (thanks to Argentina’s goalkeeper Sergio  Romero who was once groomed and trained by Netherland’s coach  Louis Van Gaal (How Ironic!). “Penalties are always a matter of luck,  and I taught Romero how to stop penalties so that hurts,” uttered by  Netherland’s coach Van Gaal. Life is really full of ironies, No way would he ever imagine that someday his protege would crush his own dream.

And yes, it hurts, one can see the pain not only on the players and  coaches but  also on the spectators, watching and rooting for their teams, their country. You watch the World Cup and you can see tempers rising, emotions surging to a feverish squeal. No wonder it’s called Fever, World Cup Fever.

This brings me to the following question: Why is it so painful to lose? Well, different reasons for different people. Hard Work and Expectations. When you work so hard for something and you didn’t achieve what you want, it wounds you. When something you expected or wish never happened it kills you.

But just like all things that happened in the past, after that gloomy day, you learned to move on. Time heals all wounds they say. When the pain subsides, you learned to leave the past behind.

Just like the World Cup teams, come four years later, they’ll fight again and no matter what happened in the past, they’ll keep on fighting.

Galileo once said that the world is round, yes life defines the shape of the world … sometimes you’re up, sometimes you’re down but as long as you keep kicking, keep that ball rolling, keep going for that goal no matter how many penalties life throws at you (for the mistakes you’ve made) , you can still get that Cup, with or without fever! –  By  Joel F.

Join 2,358 other followers
Follow Joys of Joel on WordPress.com